When her mother married William Gough the family moved down to live in Dorset at Crafnant, Penn Hill Avenue, Parkstone. The garden at Crafnant, see figure below, would certainly have added to Dorrie’s interest in plants both Dorrie and Dorrie’s mother Charlotte were keen gardeners. 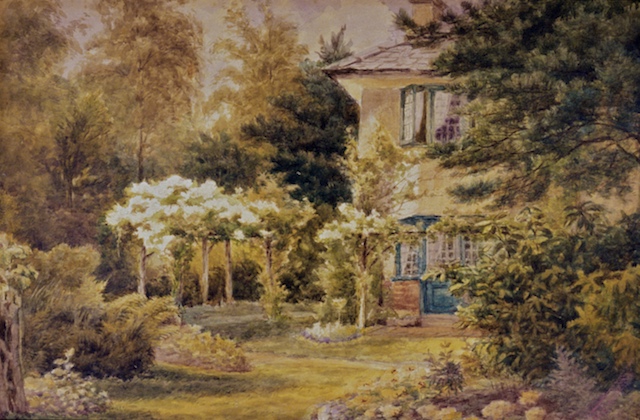 As a VAD (Voluntary Aid Detachment) in the first world war Dorrie met her fiancé but he later died of tuberculosis. (Details to be confirmed) The Nossiter family moved down to Crafnant, Poole, Dorset when Charlotte Nossiter, Dorrie's mother married William Gough. 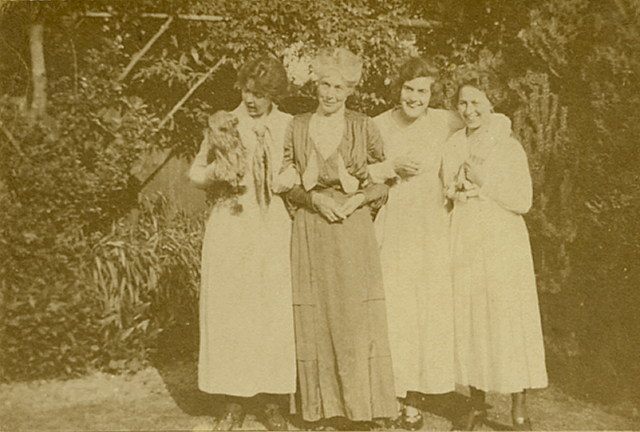 Dorrie married Ernest Guy Robinson on June 19th 1922 at St Lukes Church, Parkstone, Dorset following on from Helen who married Frederick Norris Fulton the year before on December 29th 1921 at the same Church. Dorrie continued to go down to Crafnant as did the rest of the family including her nieces Jeanne Bryson (Nee Fulton) and Mary Vizor (Nee Fulton) and only stopped going when the house was sold after Charlotte’s death in the 1950’s.

“My early memories of Dorrie are going down to Crafnant during the summer while I was staying with Gran usually the whole summer holiday. I was allowed to help clean the jewellery as long as I was very gentle. We used silver plate powder on a soft brush and a chamois leather very soft. I was fascinated by the rings and clips.

My Gran had a lovely colourful garden Hydrangeas of all colours with borders backed of roses, delphiniums, flox, lupin, margaritas and michaelmas daisies. In the greenhouse a riot of colours begonias as big as plates, the autumn dahlias, chrysanthemums and all bulbs in the spring. I could spend hours just looking at how the flowers were made and how the colours changed.

My Auntie Dorrie's jewellery reflected all the myriad of colours and when I went down to Riverbank in Sunbury-on-Thames I realised the acres of gardens mirrored my Gran’s Garden because there was more room there were many more varieties and as you can see from the photographs clematis, roses all the flower colours blended.” Jeanne Bryson 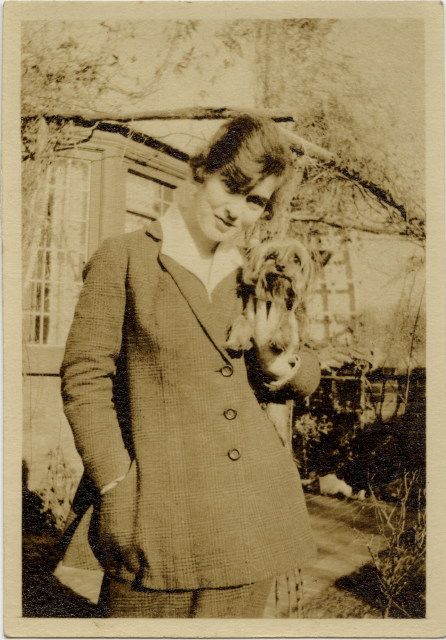 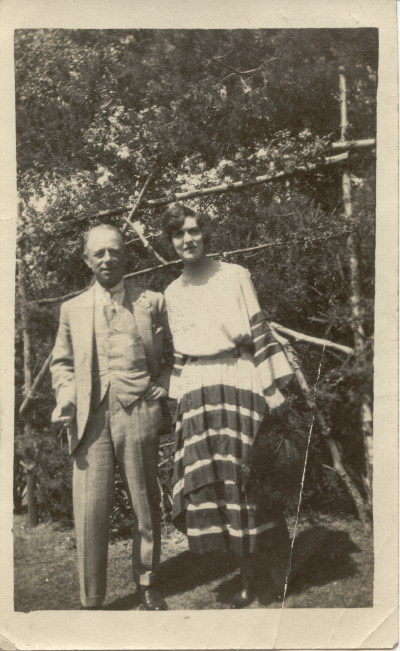