Dorrie was enrolled at the Municipal School of Art, Central School, Margaret Street, Birmingham from 1910 - 1914 and in the academic year 1910 -1911 sat the Government examinations in Freehand Drawing (71), Geometrical Drawing (22), Memory Drawing of Plant Form(192) and Model Drawing. (102). National Course of Instruction for Government Schools of Art in Britain. This is now part of the Faculty of Arts, Design and Media at Birmingham City University 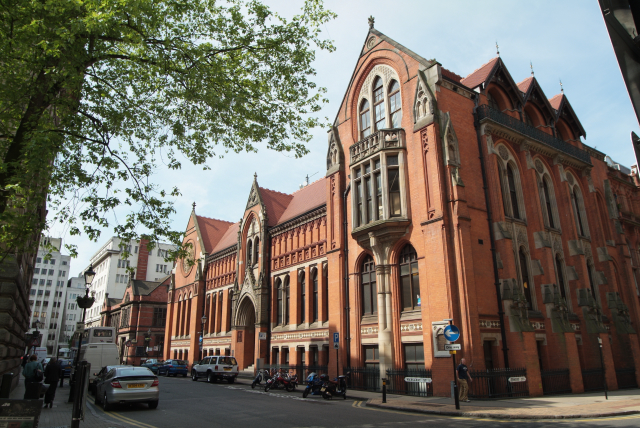 The prospectus for the session shows that the teachers for three of these included Mr Collins, Mr Higgins, Mr Wilson, Mr Hart, Mr Sherwood, Mr Umbers, Mr Tarling, Mr Cotton and Mr Sargisson, in room 10. Miss Hall took the Geometrical Drawing classes in room 8 (Municipal School of Art, 1910). The prospectus also records that the cost of full-time tuition, 5 days a week was £4 and 10 shillings. The enrolment records show that Dorrie was a full time student from 1910 - 1914 at the Central School.

A contemporary of Dorrie’s at the Central School was the illustrator Marcelle de Lange whose grand-daughter researched at the Birmingham Institute of Art and Designs Archives for her MA Thesis in 1993.

Publish the Menu module to "offcanvas" position. Here you can publish other modules as well.
Learn More.